You would probably recognize Adam Conover from his “Adam Ruins Everything” series on cable that seemed to be on every 20 minutes. Well he has a new series on Netflix called “The G Word” where he talks about government function and disfunction.

I just watched episode 2 “Weather” and there’s a nice segment near the end about Skywarn including a spotter using ham radio to send in a report. Nothing snarky at all, it was very complimentary.

Watch The G Word with Adam Conover | Netflix Official Site If you want to watch. 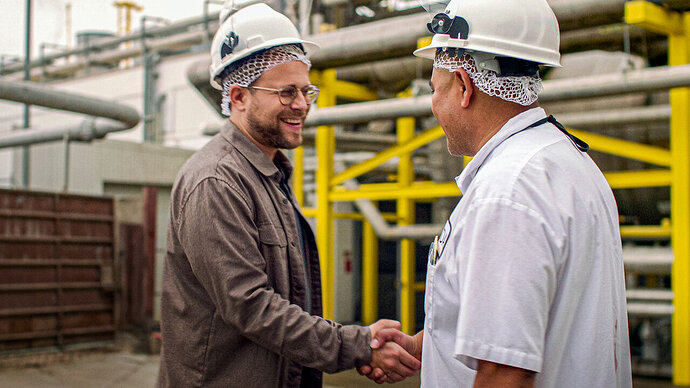 Love it or hate it, the government plays a huge role in our lives. Adam Conover explores its triumphs, failures and how we might be able to change it.

The ham who was in the program tells his story on TikTok. And he’s a Ham Radio Prep fan! Good Job W3MSB!

Love to see ham radio getting some coverage. Thanks for sharing @JimARC this is awesome!

Thanks for sharing! I loved the Adam ruins everything stuff - I feel like I learned more from those series than I ever did in school

So I’m looking forward to this.