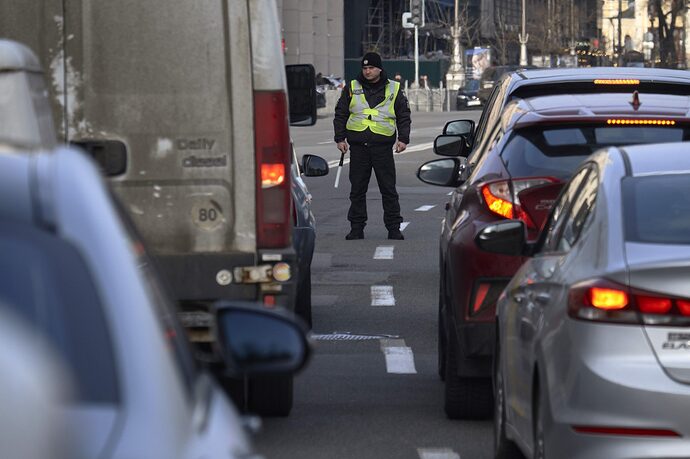 Ukraine has declared a state of emergency in all of Ukraine except for eastern Donetsk and Luhansk oblasts starting on Feb. 24. The parliament approved the decree introduced by President Volodymyr Zelensky on Feb. 23, as the threat of Russia’s...

According to the article ham radio is among the things prohibited! Including things like protests.

Thanks to Jaime Dupree on Twitter, also known as NS3T

I guess they would ban amateur radio in order to prevent interference for military / government usage? Still seems a bit counterintuitive, I would expect ham radio could be used by civilians to help each other get out of dangerous areas when comms are down.

Yea, I think they are thinking more about communicating military movements unnecessarily than summoning help at this point. I do read that Polish hams are helping their neighbors, here’s on on Winlink availability:

I had another thought too. It would be hell if a missile accidentally locked on to your FT8 QSO while you were transmitting. I don’t know if that’s plausible, but there is a safety aspect for the ham to consider.